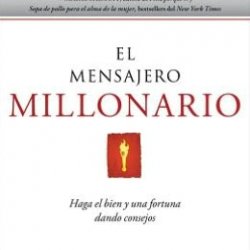 In Wizard's First Rule, Richard Cypher's world was turned upside down. Once a simple woods guide, Richard was forced to become the Seeker of Truth, to save the world from the vile dominion of Darken Rahl, the most viciously savage and powerful wizard the world had ever seen. He was joined on this epic quest by his beloved Kahlan, the only survivor among the Confessors, who brought a powerful but benevolent justice to the land before Rahl's evil scourge. Richard and Kahlan must face Rahl and the Keeper's terrible minions. But first, Richard must endure the ministrations of the Sisters of Light, or die from the pain of magic that is his birthright and his curse. While Richard undertakes the arduous journey to the forbidden city of the Sisters, Kahlan must embark upon a long and dangerous mission to Aydindril, citadel of the old wizards, where she hopes to find Zedd and the help only he can lend to their desperate cause. War, suffering, torture, and deceit lie in their paths, and nothing will save them from a destiny of violent death, unless their courage and faith are joined with luck and they find the elusive, Stone of Tears. 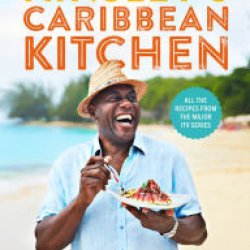 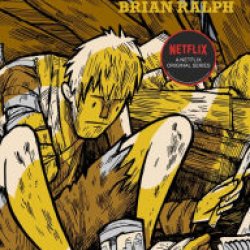 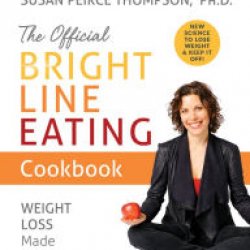 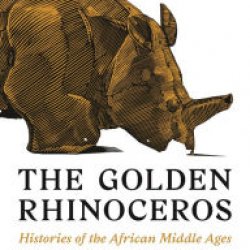 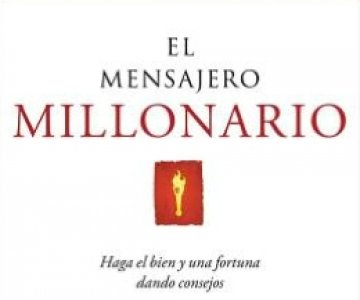